The game core mechanics I planned to implement has 2 states :

Free move : when not in combat, the player can run everywhere 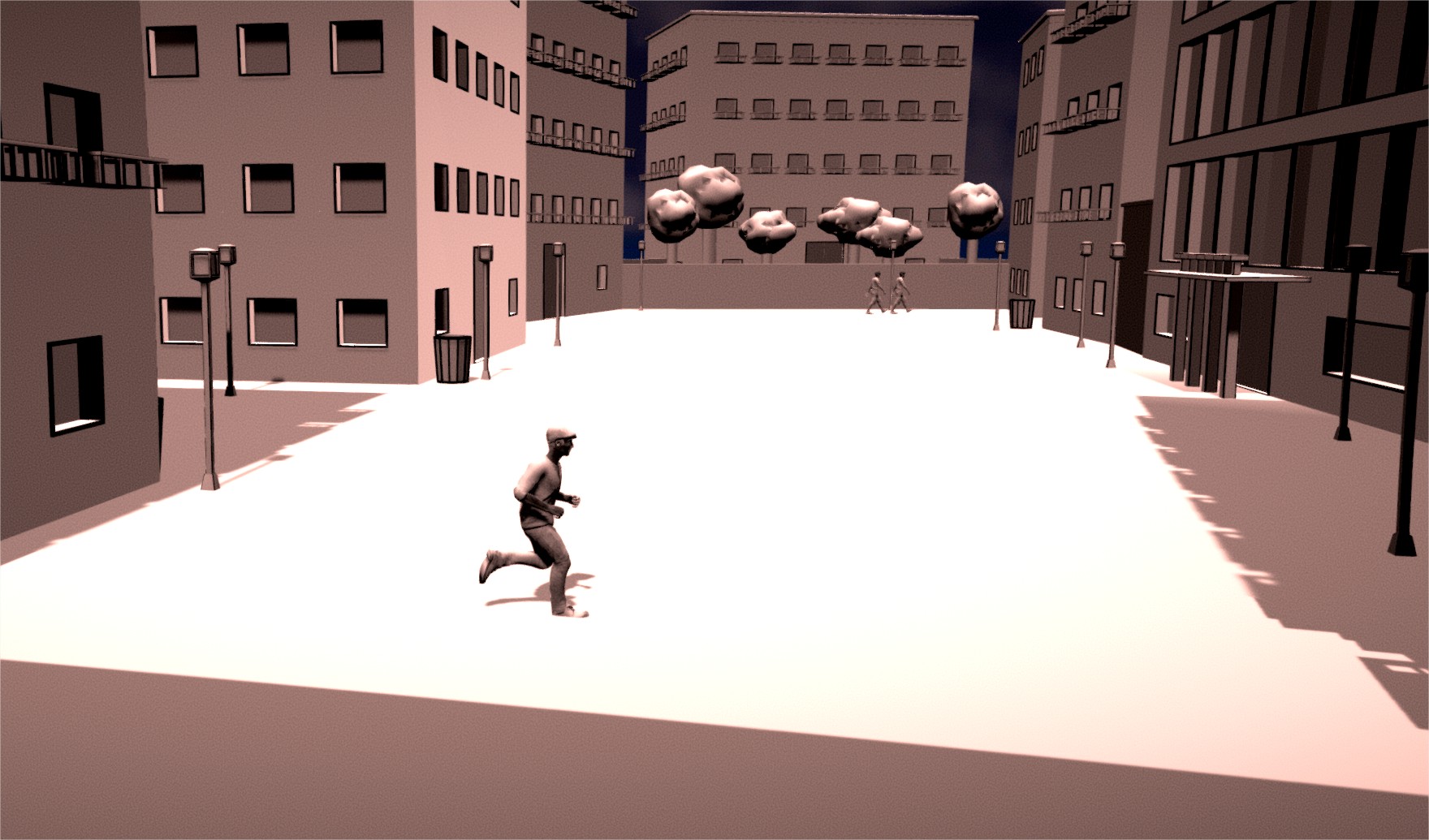 Combat move : the player front is selected enemy. movement freedom is lost until all enemies are down.

On free move, the controls are standard. I used root motions from the Mixamo animations to move the player forward and implemented a little geometry to make the move depend on the camera angle. 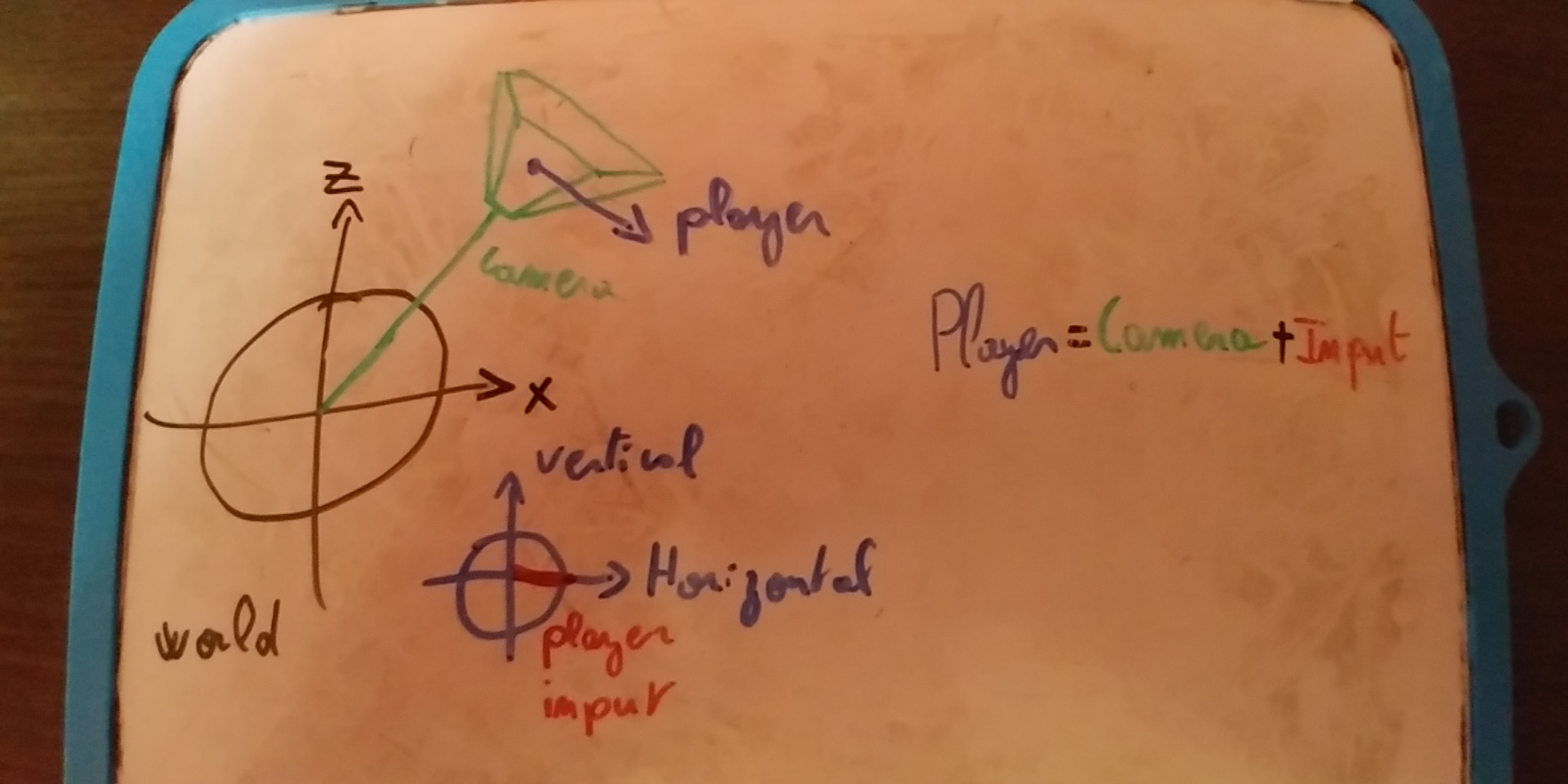 My first component is the MovementController. As it uses the camera angle, it was developed in parallel with the implementation of the wonderfull Cinemachine camera system.
To make the game enjoyable by people who doesn't own a game controller, I've set two sets of inputs, keyboard+mouse and game controller.

At this stage, the game is composed of a Player with a MovementController cached. The Player script will have in charge to keep track of the player states like the inCombat one that will activate the free movement controls or the in combat ones.

Sadly, I didn't complete the combat movement system, it's still buggy when you try to move around, or toward, the enemy.